Last year, one lunchtime in December, I was lamenting my lack of travel to Asia to one of my colleagues, after they mentioned their upcoming trip to Singapore. “I’ve been to the Maldives and Kazakhstan, and that’s about it!” I wailed. (Side note – I realise now just how much of a brat I sounded, you don’t have to tell me). It was one of my new year’s resolutions to visit more of Asia that previous year, so I resolved to carry that resolution forward, went on Skyscanner that lunchtime, found £500 return flights to Tokyo with Emirates, and booked it within half an hour.

Speed up to last week, and I was at Heathrow with a friend of mine, boarding the flight that would take us to Dubai and, from there, onto Tokyo!

The route. It was as boring as you’d imagine.

The flight itself was relatively OK – I’d heard great things about Emirates, but after being spoilt by my Virgin Atlantic experience from my trip to the West Coast earlier this year, I was left slightly disappointed. The entertainment system was great, but the service was a little lacking, the food very restrictive (I’m a pescatarian but couldn’t find the option to book a veggie meal online, so had to eat around the meat in my meal, picking bits of turkey and the like out of pasta salads), and a serious lack of water and drinks throughout the 16 hours I was flying (which, as we all know, is pretty bloody dangerous). It did eventually come to a stop though, and after a solid 16 hours of travel, we landed in Tokyo Haneda at 11pm on Thursday 5th October – absolutely wiped, but other than that, excited about going the furthest east I’ve ever been!

I stayed in the district of Shibuya during my trip – Shibuya is one of the central wards of Tokyo, and a main transport hub through Shibuya Station, which, as a lazy Westerner, greatly appealed to me. It’s one of the main shopping areas in Tokyo too, along with Shinjuku which was where my friend stayed (a 12 minute subway ride away) – and home to the famous Scramble Crossing…

Shibuya Crossing, otherwise known as the ‘Scramble Crossing’, in the rain. Flurry of umbrellas!

My hotel was a hop, skip and jump from Shibuya train station, where our direct coach from Haneda dropped us off (the coach was 1000 yen each way before 12am – around £6.00). I stayed at the Shibuya Granbell Hotel, which appears to be a mini boutique chain in Tokyo (there was also a branch in Shinjuku where my friend stayed). The hotel itself was in a great location, and was relatively nice and modern – the room was, however TINY (as you’d expect in central Tokyo!). For those of you who don’t know, I’m 5’11” so was expecting my stay to be mildly uncomfortable compared to other countries with a taller population, but Jesus Christ this was insane! At least they gave me a free nightgown (which actually fit!), and nice toiletries, though… 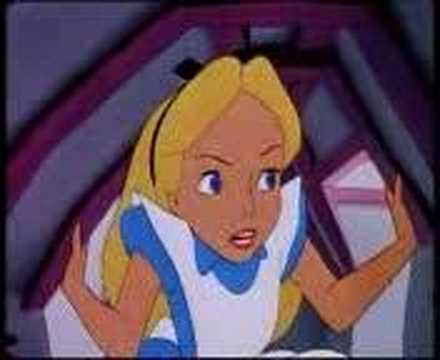 Real life picture of me in my hotel room

In the morning, I decided to go on the metro to Harajuku – a district of Tokyo well known in the west for its colourful and imaginative youth culture and fashion scene (see also, Gwen Stefani’s legendary 2004 single Harajuku Girls).

(Quick note on the metro here – once you get used to it it’s actually very easy to figure out, but to the uninitiated it can be incredibly complex and tough to manage. Shibuya is one of the main hubs on the circular JR East Yamanote subway line, which connects a large number of main stations in Tokyo, including Harajuku, Shinjuku, Ueno and Tokyo. It also connects to the metro lines, including Ginza (which I took to visit the temple at Asakusa, more info on THAT below), but if you get really overwhelmed I’d stick with the Yamanote line as it’ll get you to some pretty decent tourist destinations. Fares were dirt cheap for all of the public transport methods – there are maps which you can use to work out your fare for different destinations, but generally speaking, it ranges from 140-210 yen each way – around 90p-£1.40)

Harajuku was a great first experience of Tokyo – it combined the insanity of Japan with some Western influences (including, randomly, a Claire’s Accessories, a branch of Lush, and one of Wolfgang Puck’s restaurants), and was home to our first activity in Tokyo – a CAT CAFE! 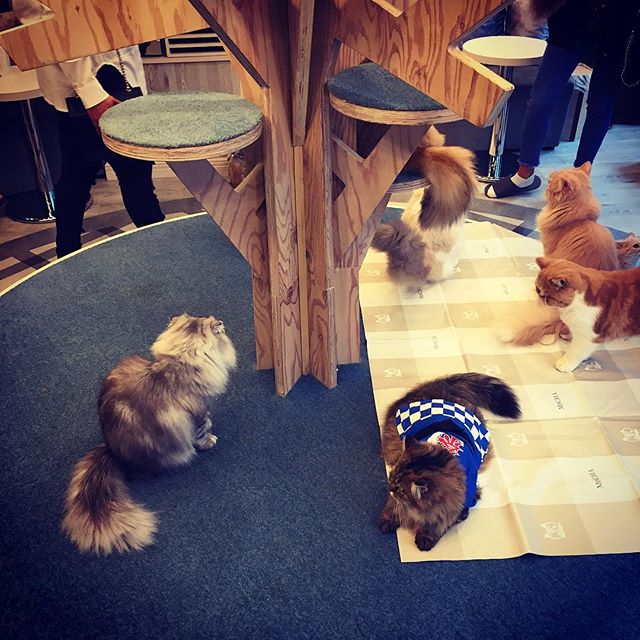 CAT IN A BOWL

We then went on to discover more of Harajuku’s Takeshita Street, which included more crepe stands than you can shake a stick at, drugstores, the aforementioned Western shops, bizarre tiny fashion boutiques, and lots of crazy beauty gadgets like dimple creators and double eyelid tape (side note: I will be doing a Japanese beauty blogpost in the next few days, so keep an eye out!).

Not my picture, but a good image of the entrance to Takeshita Street, Harajuku

Again, not my pictures (my crappy iPhone battery couldn’t handle the fluoro lights!)

The evening was spent wandering the streets of Shibuya, seeing Hachiko ( ❤ ), and being amazed at how incredible the Scramble Crossing was (seriously, what a view!). We also popped to Genki Sushi in Shibuya, which was an INCREDIBLE experience for a tech geek like me. Think electronic robot sushi trains, partnered with iPad screens for ordering, and incredible sushi for 80p. Amazing! You can see a video of this below:

Next day, we hung out seperately in our respective areas (Shibuya and Shinjuku), and met up in the evening to go to the Golden Gai in Shinjuku. 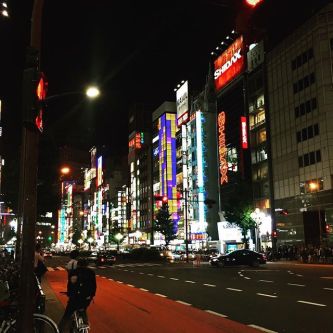 The Golden Gai is a tiny group of interconnected alleyways with bars, pubs and clubs, most of which are no bigger than a box room. It’s a fascinating insight into “old” Tokyo, and is relatively expensive to drink there with plenty of cover charges and inflated alcohol prices (despite it originally being a fairly rundown area of Tokyo, rife with prostitution). We stopped at a tiny “pub” which sold pints of Azaki for 800 yen (£5)… 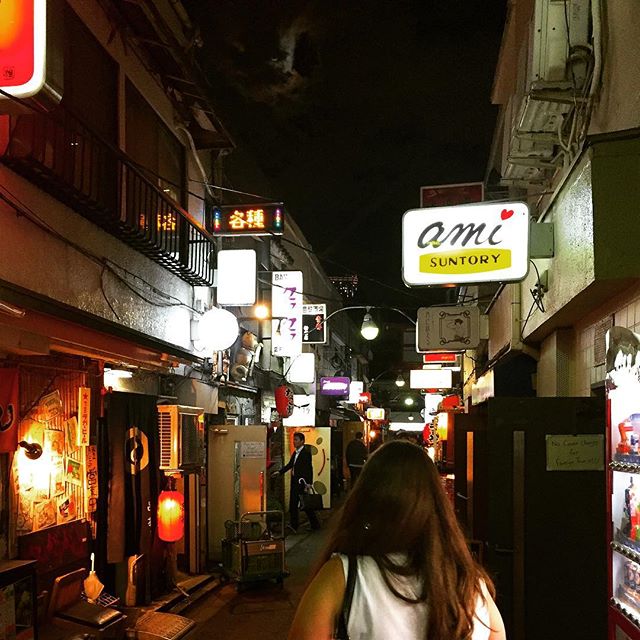 The next day, we headed to Asakusa to visit the ancient Buddhist temple Sensō-ji – to get there from Shibuya I took the Ginza Metro line and rode it all the way to Asakusa station (yay for direct lines with air conditioning!). Asakusa is a district in east Tokyo, so took around 45 mins from Shibuya which is in the west of the city, but it was great to see another area of Tokyo!

The Sensō-ji temple is one of the biggest in Japan and the oldest in Tokyo. I’m not particularly au fait with Buddhism as a religion, but I’m always up for learning more and experiencing it in a respectful way. 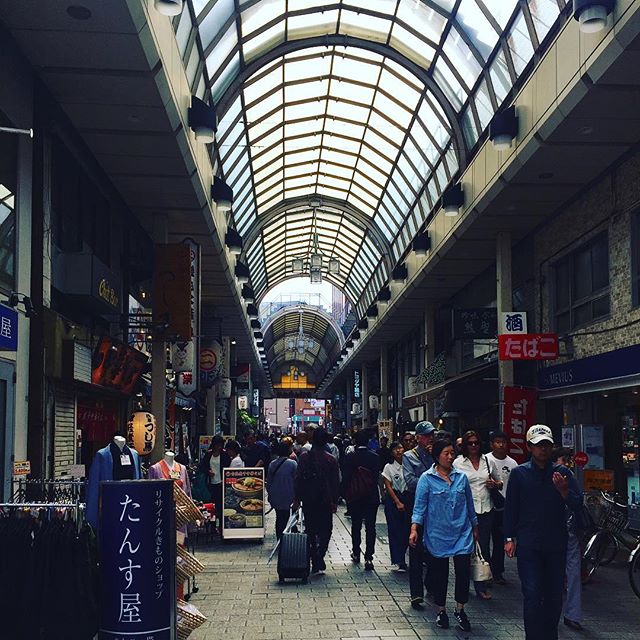 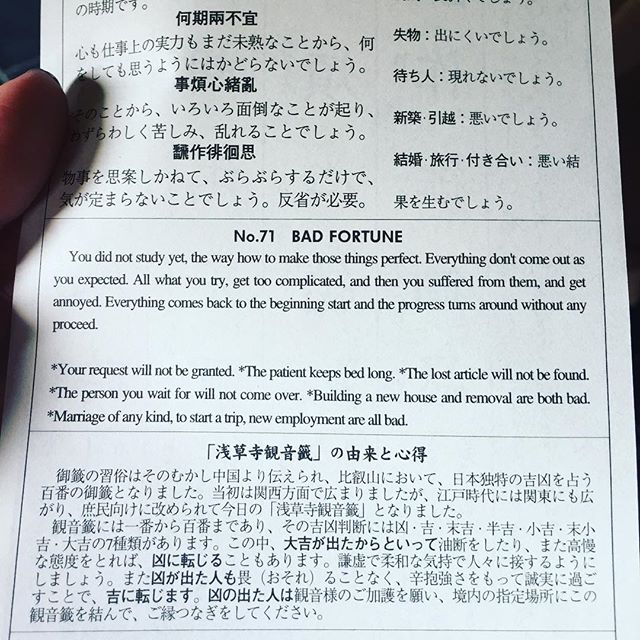 The worst possible fortune I could have received!

The temple was busy but absolutely outstanding. So unbelievably beautiful, and a really special place in a lot of ways. I think it was one of the only times I’ve felt small in Tokyo!

We then practiced the ancient Japanese art of karaoke in the evening with a friend who happened to be in Tokyo at exactly the same time! We went to Karaoke Kan in Shibuya, which is the same karaoke establishment featured in Sofia Coppola’s ‘Lost In Translation’. Unfortunately, I didn’t see my weird celebrity crush Bill Murray, but I did enjoy sing-shouting many a Britpop anthem (top tip for karaoke in groups – if it makes a good football chant, it’ll make a good group karaoke song. For example, ‘Tubthumping’ by Chumbawumba and anything by Oasis).

Last day! After drinking a LOT of sake and things I can’t fully remember, we got up and went back to Shinjuku to check out the Tokyo Government Building. This is the cheaper (read: free) equivalent to the Skytree which offers breathtaking views of the entirety of Tokyo, and contains two observation decks in each tower. After being sped up 45 flights in about 30 seconds (cue: popping ears), we got to the top where there was a cafe, restaurant, toilets and gift shops, as well as some pretty outstanding views…

If you want to visit to see these views, I’d recommend either going really early or really late – there were quite a few people there when we went, and I’d imagine it could get incredibly busy during the day. After this, we went to the airport and hopped back on the plane(s) to Dubai and Laaaandaaaan.

I absolutely loved Tokyo. The people were insanely friendly and polite, the food and drink was excellent and cheap as hell, and it was clean and relatively easy to get around and see the amazing sights. Plus, who doesn’t love somewhere you can see Mario Kart literally being lived out on the hustle and bustle of genuine roads?!

GO AS SOON AS YOU CAN!